Home > In The News > Does Life Begin at 40? Retlif Milestone Celebrated. 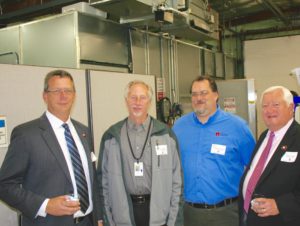 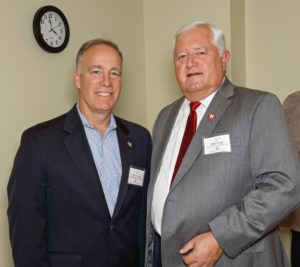 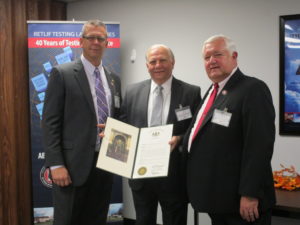