Home > In The News > Bill Hayes Article in ACCESS Magazine 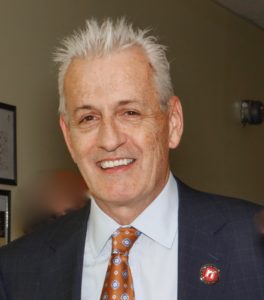