Retlif has been a proud supporter of what many feel is the best power electronics symposium this side of Silicon Valley for many years! Sponsored by the Power Electronics Society (PELS) of the IEEE Long Island Section, the Power Electronics Symposium is a must attend event for professional engineers, managers, and technicians involved in the use, design, qualification, test or manufacture of power supplies, power converters, power management, servos or energy storage. All sectors of power electronics are represented, including military, industrial, medical, aerospace, consumer and automotive.

The Retlif team will be present with Executive Vice President Bill Hayes leading the Retlif Team.  Come expand your professional horizons and make sure to stop by the Retlif booth and say hello!

This event is free, but please register in advance (https://ieee.li/forms/power2022) to maximize your experience. Registered attendees will receive admission to the exhibit floor, technical lectures, complimentary lunch, and complimentary dinner. 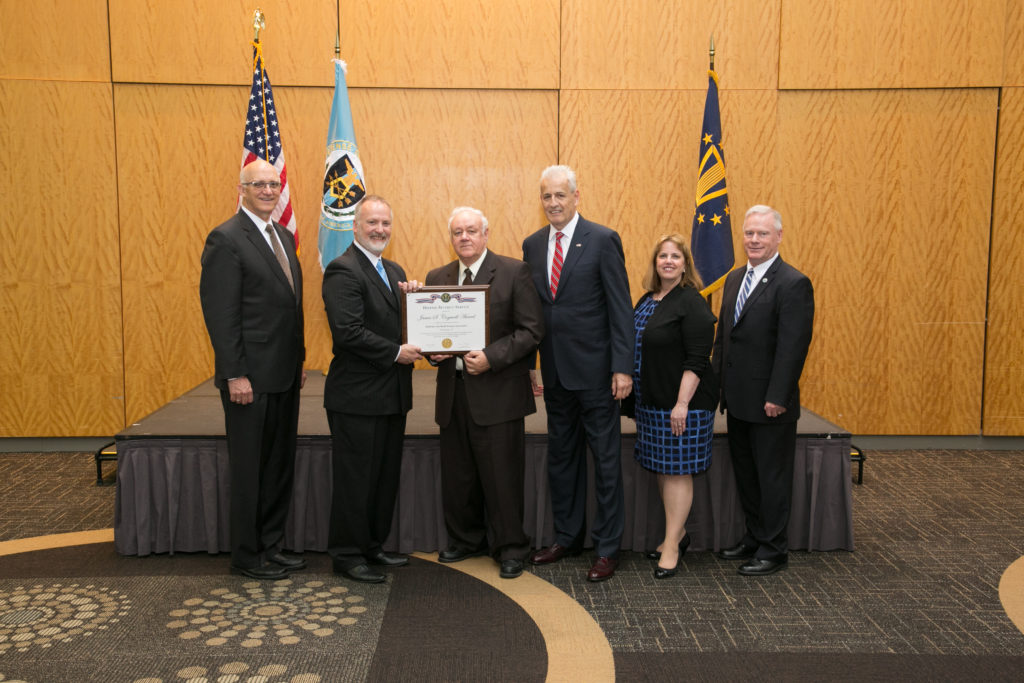 Since the founding of Retlif  in the dark economic times of 1978, the company has supported the defense and homeland security in many ways beyond testing.  In keeping with this staunchly held belief, Retlif has long been a believer in and fully supported the U.S. Naval Sea Cadets Program. In this recent Indepthlook.org article you may see the extent of the company’s resolve and determination to help ensure the future of our great nation. 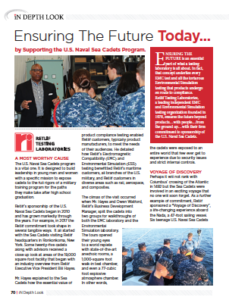 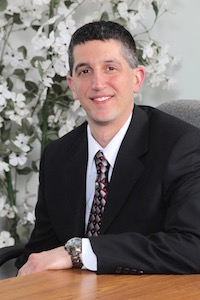 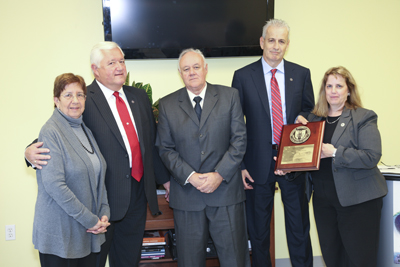 The team was assembled under the auspices of the Long Island Forum for Technology’s (LIFT) Rail Alliance. The tower controls trains east of Hicksville on the Huntington/ Port Jefferson and Ronkonkoma lines. The new control system, which will replace an outdated one, will accommodate an additional track planned between Farmingdale and Ronkonkoma.

Commenting on the award, Michael Bozza, Retlif’s Manager of Rail Services, commented, “We at Retlif are very proud to be part of the “hometown team” that won this award and in turn, helped to provide and secure manufacturing jobs here on Long Island”.

Retlif Testing Laboratories has been recognized by the U.S. Coast Guard as an approved sub laboratory to evaluate and test technologies to treat ballast water onboard ships against non-native aquatic species in American coastal waters, lakes and rivers. Retlif is a sub-laboratory to NSF, the primary approved laboratory. The arrangement facilitates the application process for manufacturers applying for U.S.C.G. certification of ballast wastewater treatment systems and components. Retlif will complete testing of the electrical and electronic components, including each alarm, control and monitoring device of the BWMS (Ballast Water Testing Requirements).

Cruise ships, tankers and bulk cargo carriers use huge amounts of ballast water which is essential for safe and efficient operation. It is often taken on in coastal waters in one region and discharged at another location. If not properly monitored, ballast water can transport non-native species into USA waters. The potential ecological, economic and public health risks can be disastrous.

The Retlif North Carolina office has been relocated to 7140 Weddington Road, Suite 140, Concord, North Carolina, 28027 USA.   Phone: 704 787 8474.  The new facility is a 2,000 square foot industrial condo type design consisting of five individual office spaces and one large 1,000 square foot  open area. Plans are for the location to  be built out as a pre-compliance EMC laboratory are underway.

Retlif adds a Product Safety testing laboratory within our NY facility.   The laboratory has been initially setup to focus on testing in support   of the EU CE mark for various product sectors.

Retlif Testing Laboratories is proud to announce the election of our Corporate Laboratory Manager, Richard Reitz, to the position of president of National Cooperation for Laboratory Accreditation (NACLA).

NACLA is a not-for-profit corporation established in 1998. It was founded by representatives of public and private-sector organizations to provide coordination and focus for laboratory accreditation programs in the U.S.

NACLA’s primary mission is to evaluate U.S. laboratory accreditation bodies (ABs) and to grant recognition to those ABs found to be in compliance with NACLA procedures and the relevant international standards for competent ABs.

Richard has been an active Board Member of NACLA for several years and also lead several key committees for the organization.