On the evening of September 7th, Retlif’s Bill Hayes hosted Vendor Night at Bethpage Ballpark in Central Islip, New York.  A number of Retlif vendors were in attendance at the Retlif suite, including Sign A Rama Bohemia proprietors Jim and Diane Trube, and the owners of William Simmen Electrical Contracting (St James NY), Will and Lauren Simmen.

Despite a late start due to a two and half hour rain delay, the game was exciting and a fun time was had by all. The Long Island Ducks were victorious over the New Britain Bees (Connecticut) in a 5 to 4, 11th inning win! 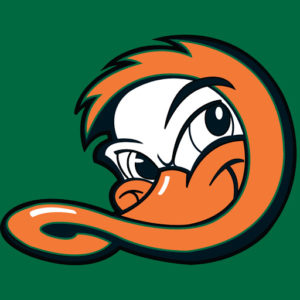 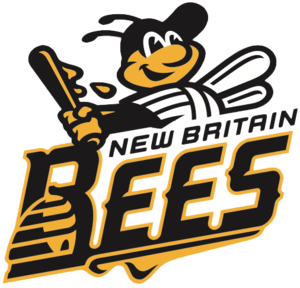 Retlif’s Owen Watford and Bill Hayes hosted Mr. Monachino on tours of both the Retlif EMC/EMI Laboratory and the Environmental Lab. They provided expert opinions about current U.S. Department of Defense legislation in Washington DC from an independent laboratory perspective. 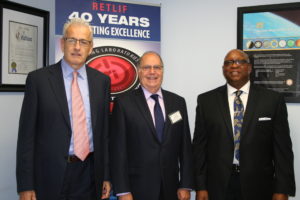