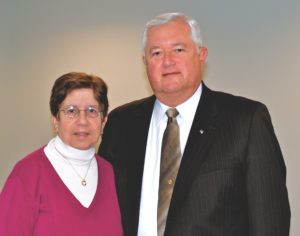 The annual IEEE event at The Long Island RF/Microwave Symposium & Exhibits proved to be a rousing success, and the Retlif booth was busy the entire time.  Retlif Executive Vice President Bill Hayes  reported that the traffic at the Retlif booth was heavy and steady “with a good mix of industry professionals, manages and students.” 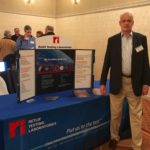